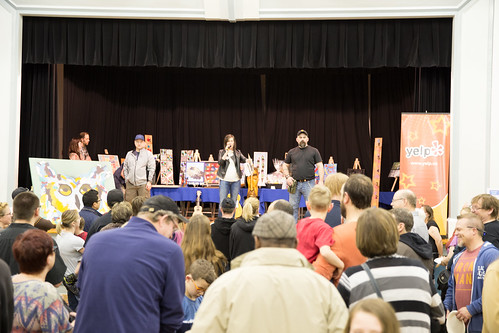 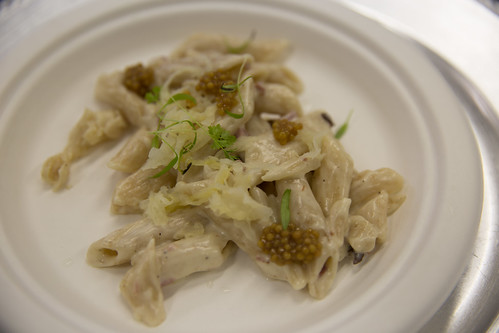 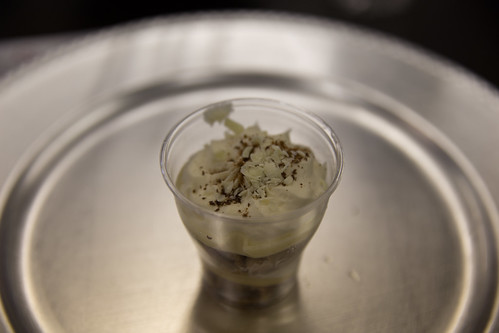 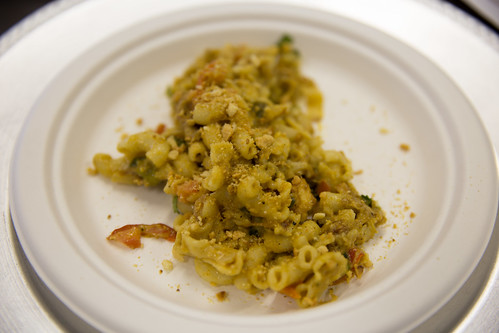 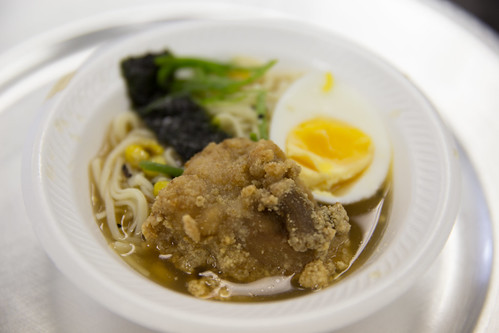 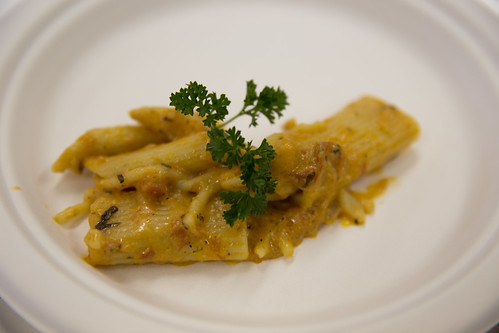 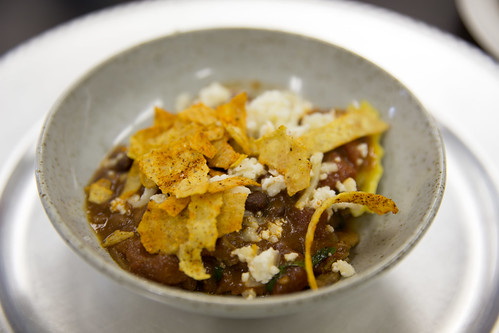 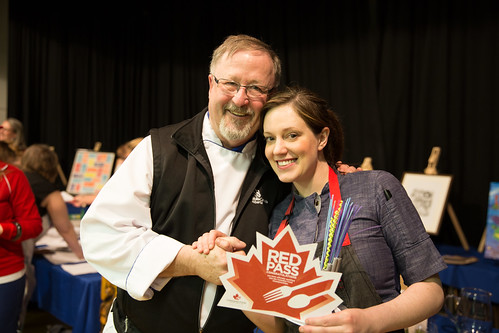 If you don’t yet have plans for next Saturday afternoon, consider attending the fourth annual Culinary Arts Cook-Off at Mount Royal School. The event is a convergence of talented chefs and good food all in the name of arts education.

Every year, several community-minded chefs donate food and their time to contribute towards fundraising dollars to support arts core programming offered at Mount Royal School. The public is invited to attend and indulge their taste buds for a good cause – samples of the themed dishes are just $2 each, with all donations going towards the school. Of course, there is a competitive element involved, with chefs vying for awards in several categories: people’s choice, judges’ choice and kids’ choice.

I attended back in 2013, when the competition centred around sliders. It was clear the chefs had a great time flexing their creativity, and we found that the taster sizes were definitely generous. The Cook-Off was also a resounding success; the school raised over $16,000 that year.

This year, the theme is “noodles and doodles” – it’ll be interesting to see how the participating chefs interpret this, though I’m expecting at least a few versions of mac ‘n’ cheese. The ten restaurants on deck this year are: Craft Beer Market, El Cortez Tequila Bar & Kitchen, Lux Steakhouse & Bar, Noodlebox, Northlands, Pazzo Pazzo, The Red Piano, Smokehouse BBQ, Von’s, and Zinc.

I’m excited to share that Mack and I will be among the judges who will be tasked with selecting that winner on Saturday. Along with Tina Faiz, we’ll be joining some experienced judges who I’m sure will help show us the ropes. Good luck to all involved!

Hope to see you at Mount Royal School on Saturday!

On a snowy Saturday, Felicia and I headed to Mount Royal Arts Core School in Highlands to attend the second annual Culinary Cook-Off. A brainchild of Karlynn Johnson (aka The Kitchen Magpie), the Cook-Off is a great way to engage the wider community, raise awareness of Mount Royal’s arts programming, and of course, raise funds for the school! In its inaugural year, the cook-off featured mac and cheese (which we sadly missed); this year, the competition centred around sliders. Given the blustery conditions, comfort food was the perfect way to warm up!

We arrived about an hour into the event, and the school was buzzing with activity. We were given a handy map as soon as we walked in, charting out where we could find the ticket cashier, silent auction items and the slider contenders. My only minor suggestion would be that a listing of slider names next to each competitor would have been appreciated – it was hard to keep them straight by the end!

Each slider was priced at only $2, so for $16, Felicia and I were able to try all eight options. It was incredibly affordable, and I can imagine organizers could increase the price in years to come with minimum consequence.

We loved that all competitors were easily identifiable with banners above their station, and a few of the tables featured signage indicating the name and ingredients featured in their creation. I’m sure the chefs without such signage tired of having to repeat this very basic information, so hopefully all competitors will be encouraged to have these details readily on display.

Sliders were comprised of pulled pork, beef and seafood, and it was great to see the creativity inherent in all of them. We were also impressed to find out that most restaurants baked their own buns for the competition!

Standouts for us included The Marc’s ground sirloin and bacon slider, topped with bacon jam and sauerkraut (we loved the sweetness) and Harvest Catering’s Creole shrimp and salmon slider (the cornbread bun definitely set it apart).

“The Big Marc” from The Marc

Our favourite, however, had to be the dim sum slider offered by Murrieta’s. Inspired by siu mai, the pork and shrimp patty was topped with daikon, a fried wonton chip, and served on a honey bun.

The dim sum slider from Murrieta’s

We stayed for the announcement of winners in the three categories:

We really enjoyed ourselves – bravo to the organizers, participating restaurants and volunteers for a wonderful event. Here’s looking forward to next year!

Check out my full photoset here.