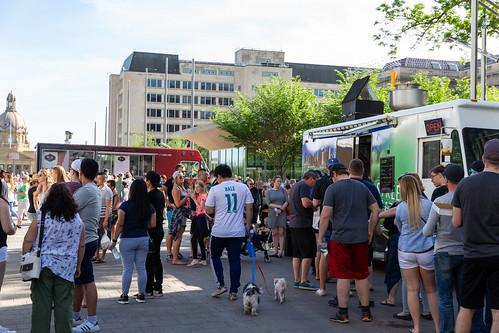 What the Truck?! at Capital Boulevard 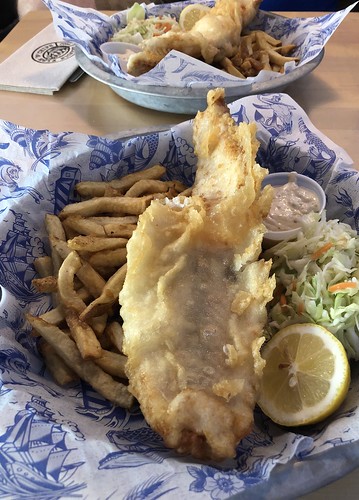 Haddock and chips from Grandin