Happy Lunar New Year to those of you who celebrate! I had a lovely weekend full of family festivities – though it’s hard to believe the first month of the year has already passed us by. On to this week’s food notes: 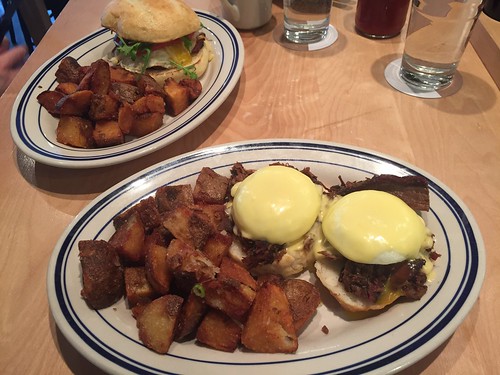